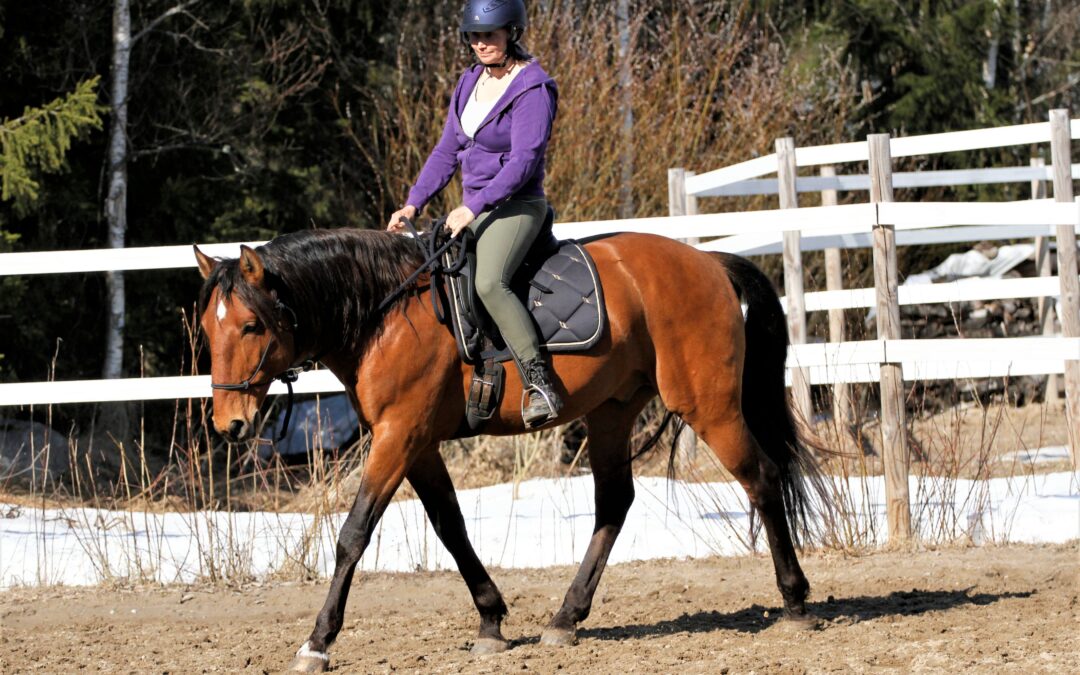 I consider relaxation important in the training of a young horse. It does not mean that the horse has to be completely relaxed all the time, but that in those matters where it is not yet relaxed, he is worked towards relaxation and progress is made so that the tension... 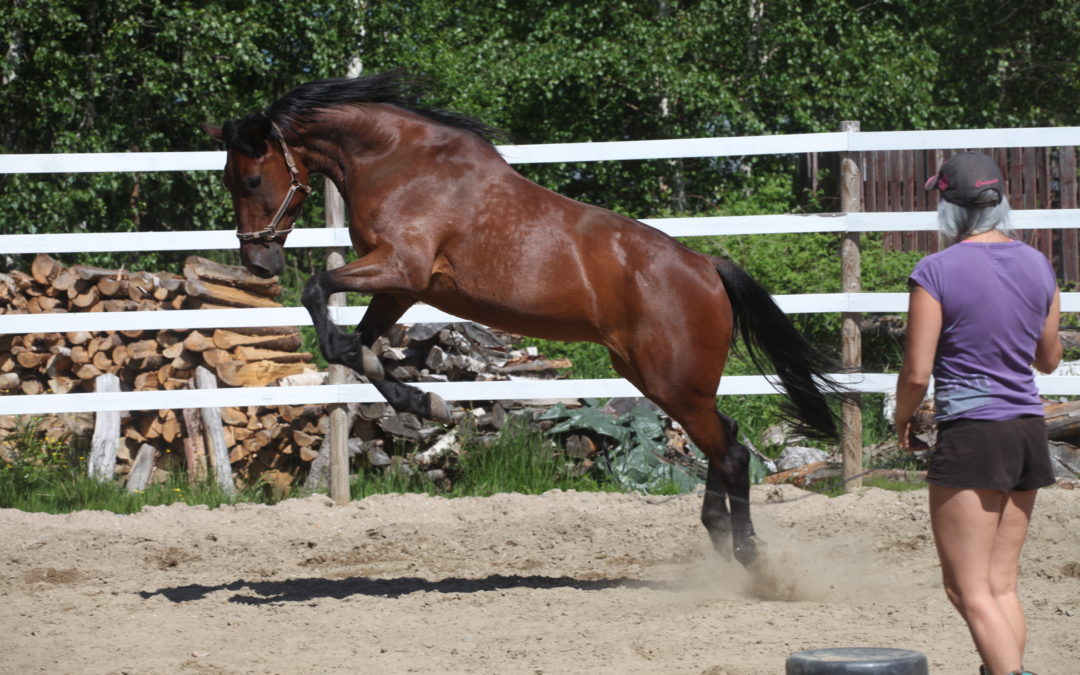 I collected a list of horse pain behavior from my followers on Facebook. I asked what kind of pain behavior people had observed in horses. The list of answers is below. My note to this is that I often think about pain behavior myself in such a way that when there are...

When the horse is in pain, things are difficult. The best thing about this job is being able to help horses and horse people. It's not always easy, because people don't always believe me or the horse that tries to tell about the pain. Here's a different story. One... 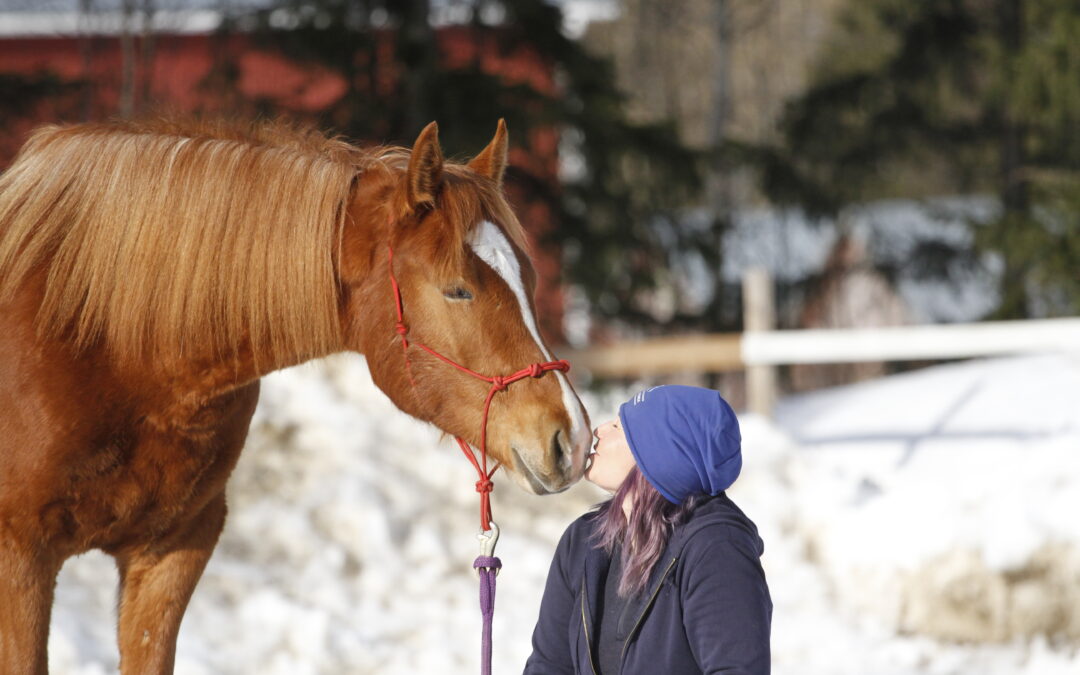 Taking care of horses behavioral needs helps with the training

If a horse is unable to meet its inherent behavioral needs, it will cause the horse individual stress. A stressed horse, on the other hand, doesn't learn so well, may develop behavioral problems, and his wellness suffers. This may even contribute to the development of...